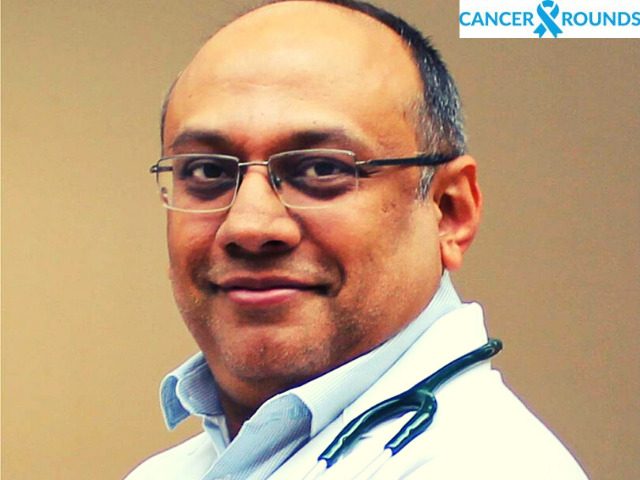 Listed in the elite panel of hemato-oncologists, Dr. Rahul Bhargava is the best hematologist in India. Currently, he is working in Fortis Hospital as director of the hematology and Stem cell department with more than two decades of experience. He has additionally collaborated with some of the most prevalent healthcare centres in India.

He has completed several surgeries, such as blood cancer and other severe bleeding disorders. Being a qualified and competent hematologist, Dr Rahul Bhargava always tries to find a cost-effective way to do stem cell treatment or in case of blood-related disorders. He has global expertise and working experience in bone marrow transplant, and all other hematology associated health conditions.

He is a highly regarded and believed hematologist all over India and made his name overseas as well. Patients from overseas come to meet and get personalized treatment. With these abilities, he has completed more than 400 stem cell transplants and is still counting.

Currently the Director And Head Of Hematology- Hemato Oncology And Stem Cell Transplant. 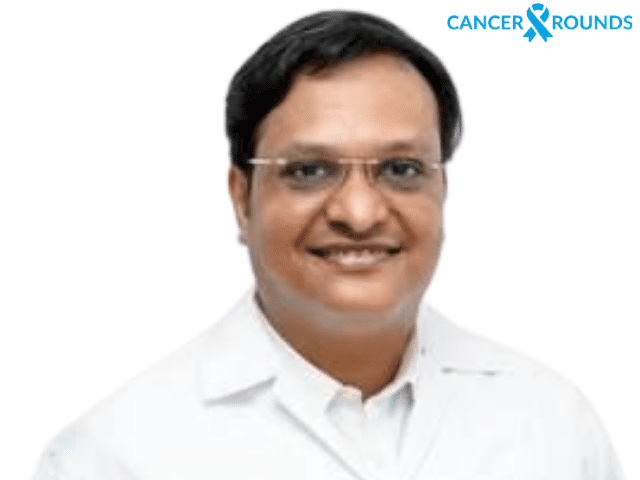 Dr. Suraj Chiraniya has successfully engraved his name in the list of the best hematologist in India. He is a Clinical Hematologist, Bone Marrow Transplant Surgeon, and Pediatric Hematologic-Oncologist in Mumbai’s Borivali West. He has 6 years of expertise in these domains.

His interests are also inclined towards Autologous and allogeneic blood and bone marrow transplantation for haematological and oncological cancers, as well as benign disorders like Thalassemia.

Dr Suraj has presented at national and international conferences on a variety of topics. He has also been published in a number of notable magazines. He is considered as one of the best hematologist in west India for adult and pediatric blood disorders. 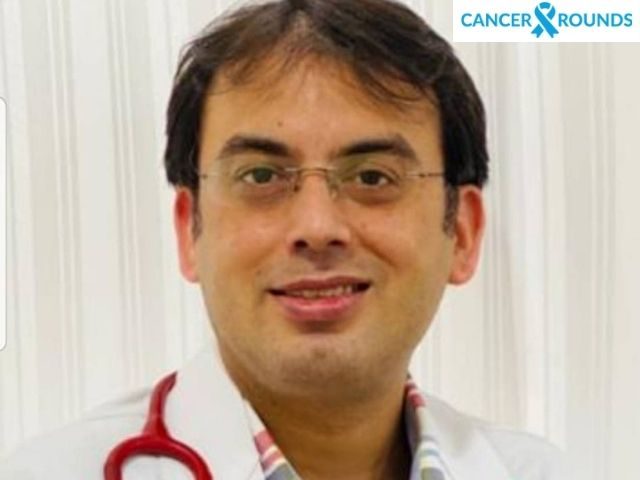 Dr Vikas Dua is the Director of Pediatric Hematology, Oncology, and Stem Cell Transplant Program at Fortis Memorial Research Institute in Gurgaon, India, with over 20 years of professional experience. Talk about the best haematologist in India, and Dr Dua ranks top.

He has performed several incredibly rare transplants that no one else in India has attempted. His primary interests include matched sibling and unrelated and paediatric haploidentical transplants, benign paediatric haematology, and hemato-oncology.

Dr Dua has treated patients from over 30 nations and specialises in Sickle Cell Anemia, Thalassemia, Leukemia, Aplastic Anemia, and Immunodeficiency Transplantation. He was voted the best outgoing Fellow in FNB of Sir Ganga Ram Hospital during his fellowship. He is know name as one of the best hematologist in north India for pediatric cancers.