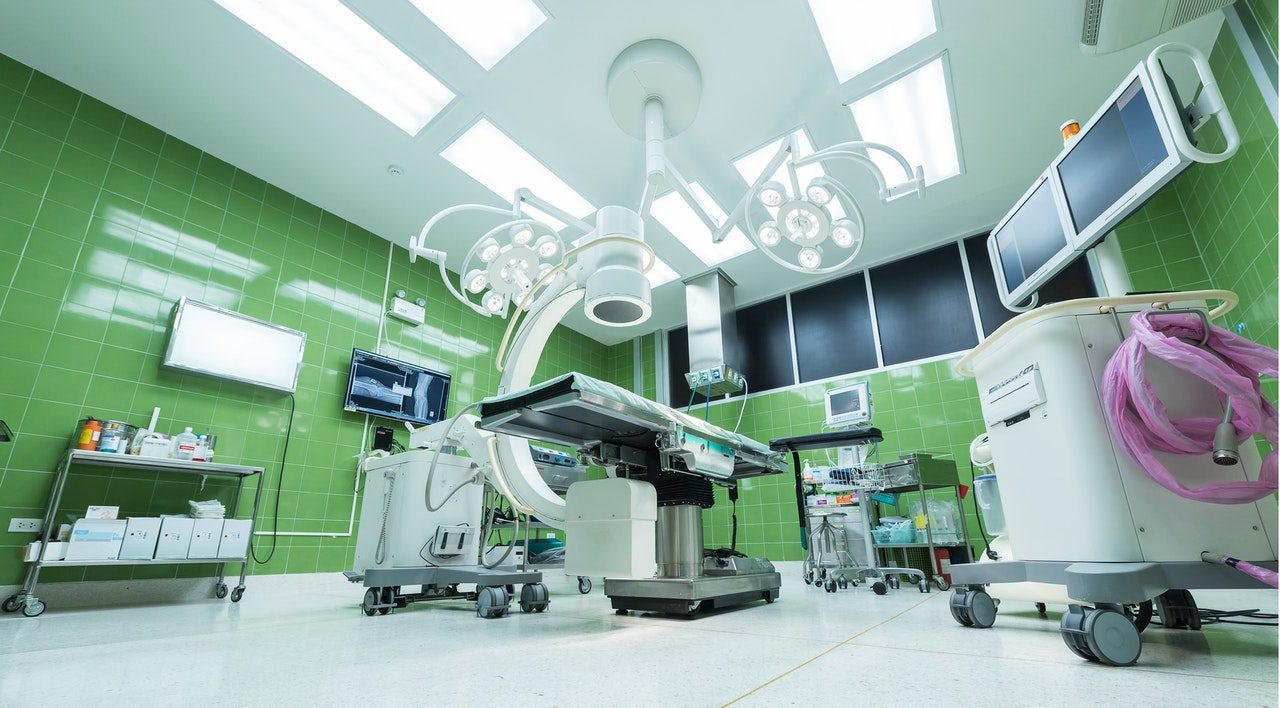 Where is the cervix located?

Cervix is a part of the female reproductive system which is the lowermost part of the womb (or uterus). This opens into the vagina.

What is cervical cancer?

When cells of the cervix either fail to reach the stage of death or reproduce uncontrollably, it forms a tumour. This tumour spreads and obstructs normal function causing problems which may be life-threatening if not recognised early.

Who is at risk?

Cervical cancer is one of the commonly occurring cancers in women. It affects almost 13,000 women in the U.S every year. But, on the bright side, early detection has an excellent prognosis. Cervical cancer is more common in the following cases:

When to see a doctor?

Although signs and symptoms can vary widely from person to person, some important signs can help an early detection:

There are two main divisions:

Other rare types include:

Staging is an important step to diagnose and plan the best treatment for the patient. A generalised form of the staging is as follows:

How do we detect it?

What are the treatments available in India?

With the advent of recent technology, the prognosis of cervical cancer has improved sevenfold. The early detection of cervical cancer through regular cervical screening plays an extremely important role in its successful treatment. It is advised that women over the age of 30 undergo regular pelvic examination once in 3 years. This is not required in those who have undergone hysterectomy already.

The treatment modalities available in India are:

Although there is nothing definitive that can be done to prevent cancer altogether, some precautionary measures can be taken to reduce the risk of cervical cancer: