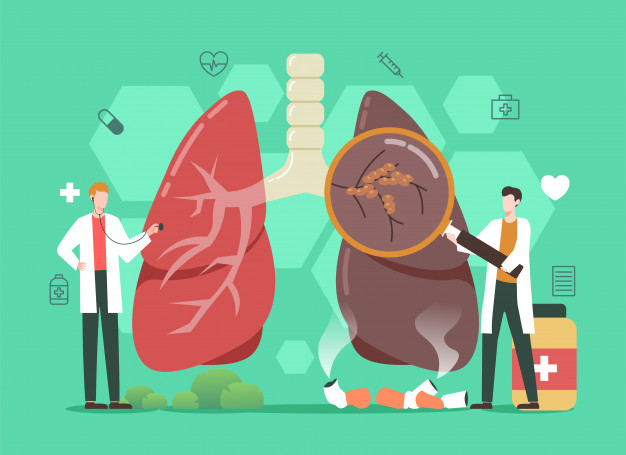 Treatment of Lung Cancer by Surgery is an alternative for a particular group of patients based on the location, type of cancer, stage of the lung cancers, and other medical conditions. Successful interventions to treat lung cancer with surgery will kill the tumor along with any of the underlying lung tissue. Treatment of Liver Cancer by Surgery in India is the removal of tumors and is considered the safest choice where cancer is localized and is unlikely to spread. This covers early-stage non-small cell lung cancers and carcinoid tumors. 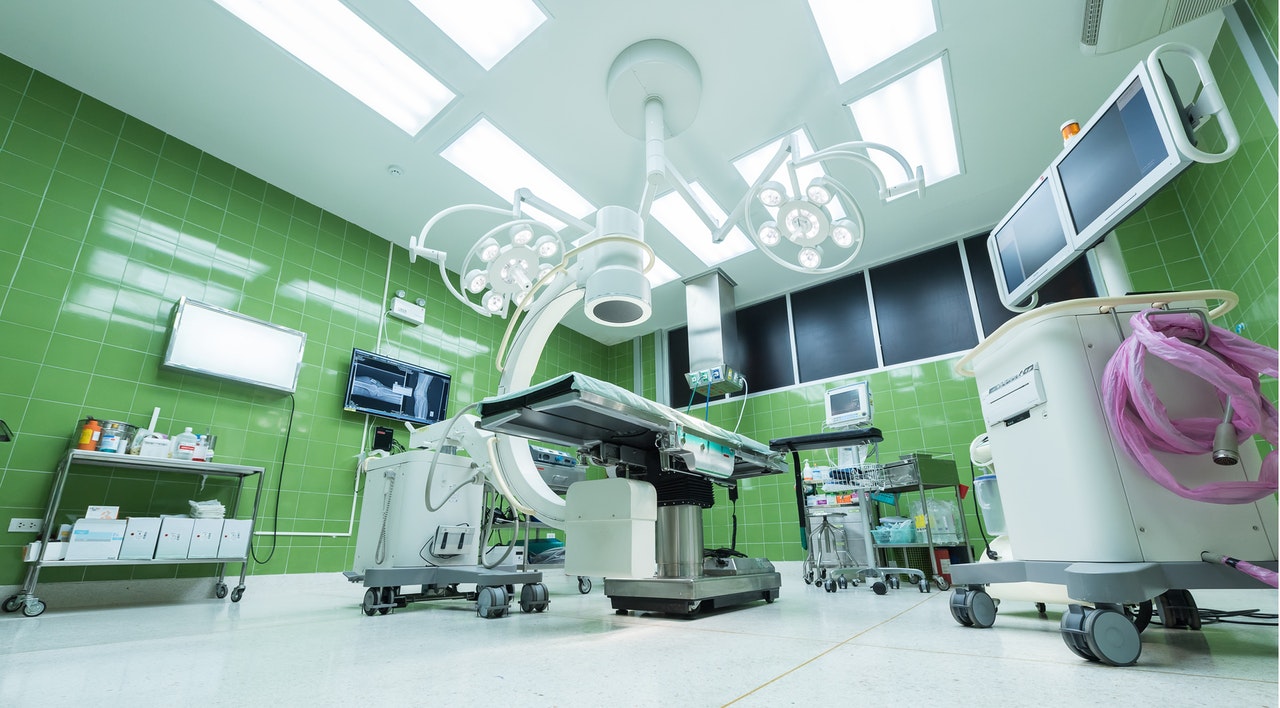 Get a Free Quote

Leave your details here and we will provide a free quote on your treatment.

Our experts will gather information and guide you. Write your details here.